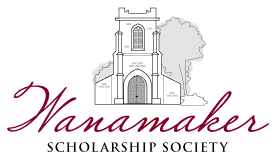 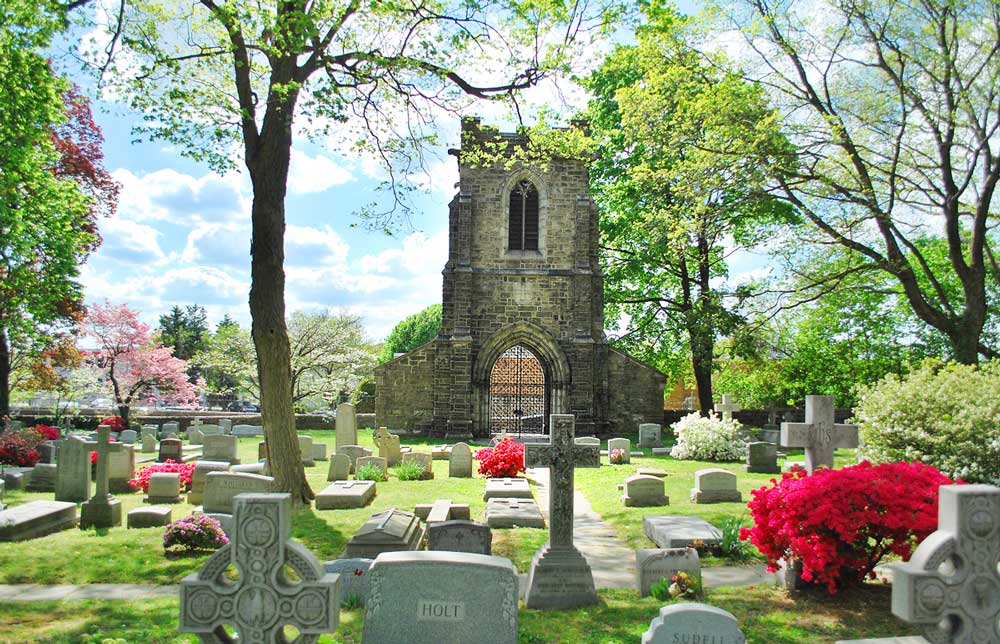 A Group of Committed Individuals Creating Real Change For Our Students

Scholarships are the cornerstone of St. James School’s mission as a tuition-free school; every single student receives a full scholarship of $30,000 a year. The Wanamaker Scholarship Society is a group of committed individuals creating real change for our students. Members contribute from $2,500 to over $30,000 annually and are united by their passion for educational equity.

1 month of education for one student 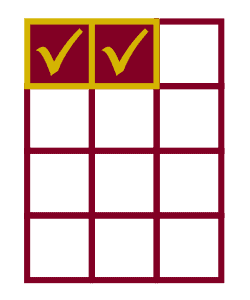 2 months of education for one student 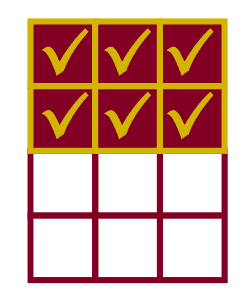 6 months of education for one student 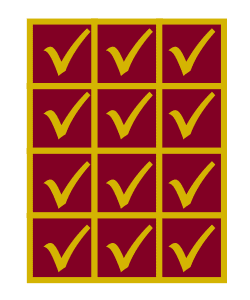 Full year of education for one student

A prominent Philadelphia businessman, philanthropist, and devout Christian, Wanamaker (1838-1922) is buried with his family in the memorial tower on the St. James School campus.

The chimes that still ring from the tower remain a symbol of hope and promise in the neighborhood. We invite you to join in the legacy of this great Philadelphian by joining our Wanamaker Scholarship Society.

Wanamaker is credited with opening the first modern department store, where he attracted customers with no-hassle returns and a money-back guarantee. Employees received free medical care, education, recreational facilities, pensions and profit-sharing before this became a standard practice. His stores also made noted early efforts to advance the welfare of African and Native Americans.

From his flagship store in Philadelphia, he expanded to New York, London, and Paris. Though Wanamaker stores are no longer around, the former Philadelphia location by City Hall (a Macy’s store today) houses the beloved Wanamaker organ that can still be heard every day.

Scholarships keep the promise we have made to our community: our gate swings out and open each and every day, all year long. A scholarship gives life for our students and the whole community.