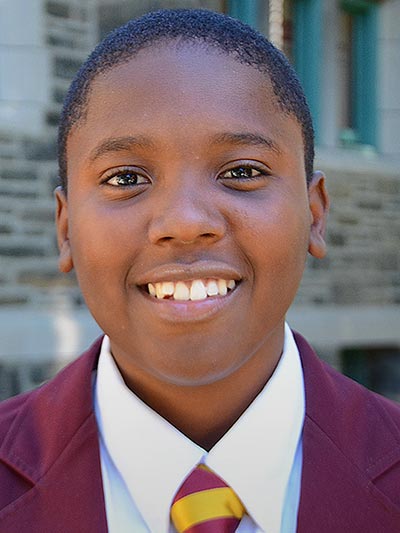 Keenan struggled academically at first, but in time he earned Student of the Week at St. James—then he earned it a few more times. He began to flourish and, after expressing an interest in engineering, spent a day shadowing an engineer. Inspired, Keenan started taking his grades very seriously. He finished 8th grade with a solid GPA and was accepted to West Catholic’s Engineering Technology Academy. Over halfway through his 9th grade year, Keenan is on the honor roll and a freshman student council representative. Saturday mornings find him at the Minds Matter college prep program, his mind set on becoming a civil or electrical engineer. With an eye on college, Keenan is already visiting different university engineering programs and researching scholarships. 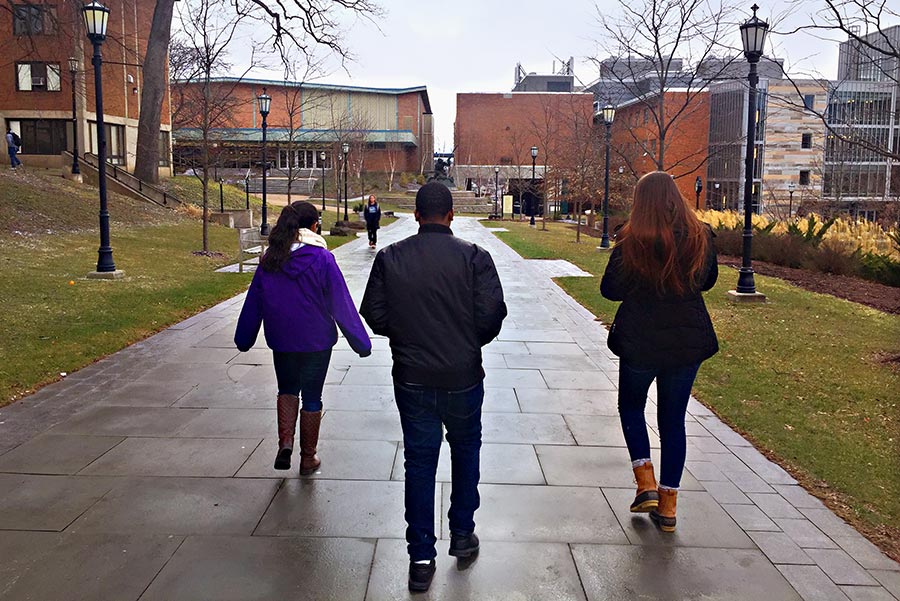 Keenan explores the engineering program at University of Scranton

Your continued commitment to our work here in Allegheny West allows us to provide transformative experiences for students and families who would otherwise only have the neighborhood’s underperforming schools as their options. Your time, talents and treasure are giving our children a chance at something greater, opening doors to high school & beyond.